Total throughput in and out of the country's ports reached 1.57 million TEU in October, up 9 per cent from September and 14.6 per cent from August, according to an IHS Media analysis of port authority data.

Last month's stark turnaround was also a 9 per cent increase from October 2019.

"There is a continuous, marked demand improvement, especially on the outbound front, after economic activities reopened with the lifting of lockdowns in a staggered manner," a local industry observer said. "We expect this upward trend [in container trade] to sustain in the coming months."

According to Maersk, total container trade in and out of India tumbled roughly 30 per cent year over year in the second quarter of 2020. "However, as economies around the world start opening, India's exports gained momentum and showed signs of a V-shaped recovery," the ocean carrier said in its latest regional trade report.

Indian shippers have also expressed optimism in their outlook for the remainder of the year. 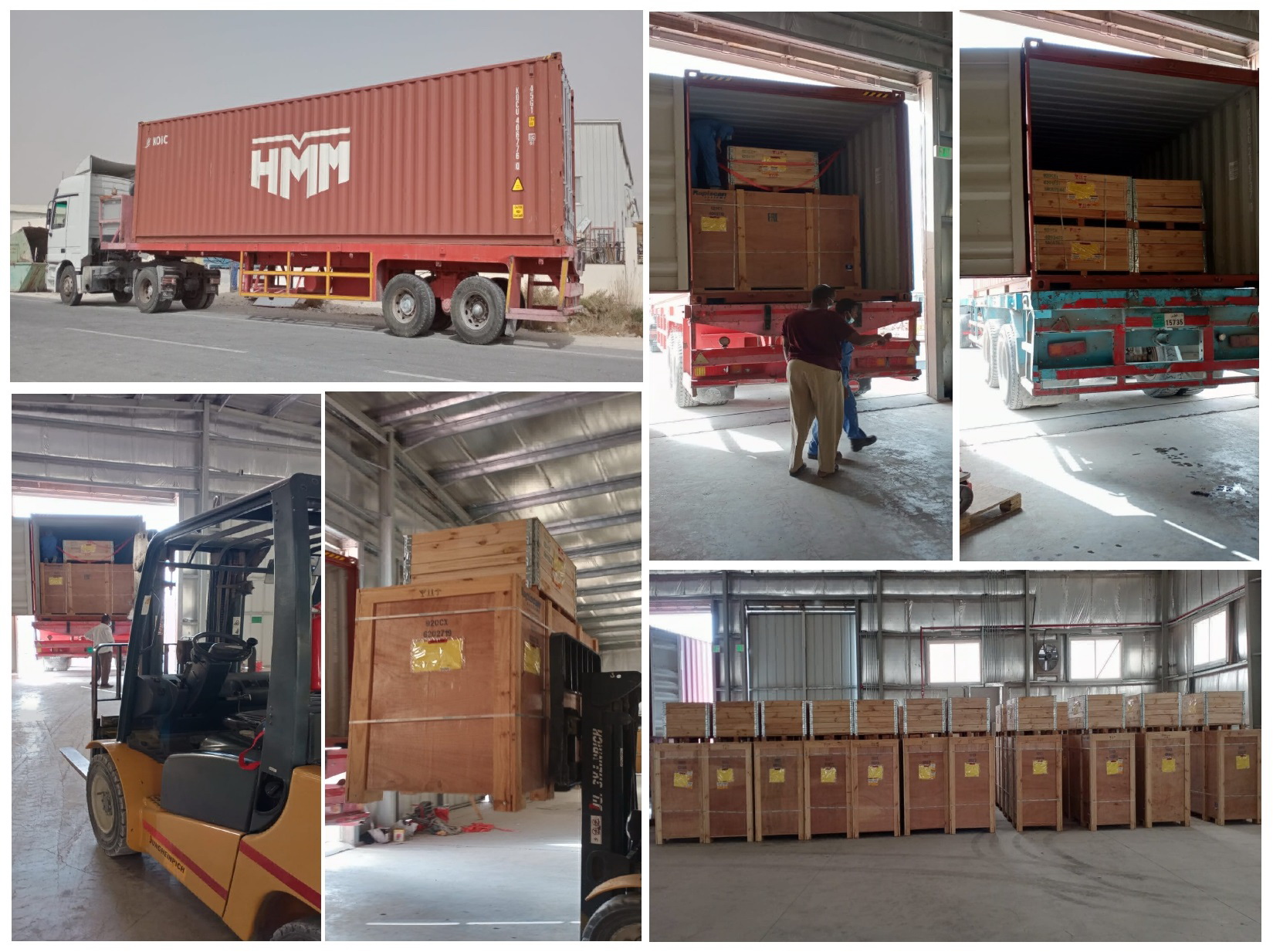 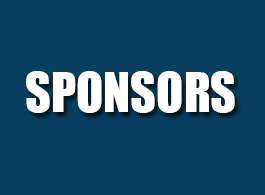 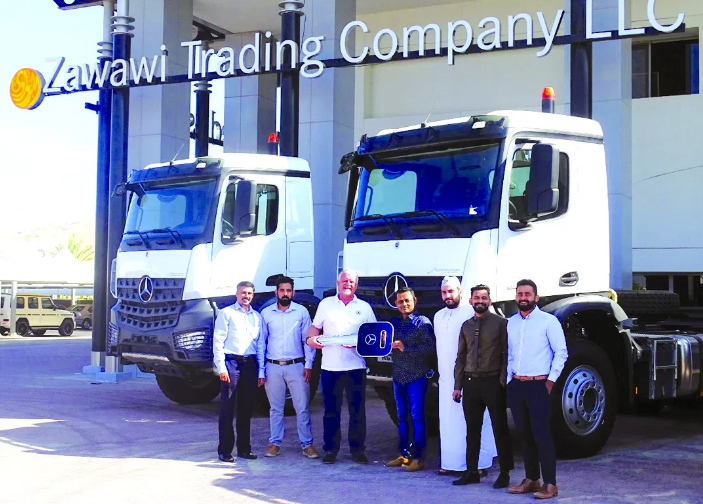